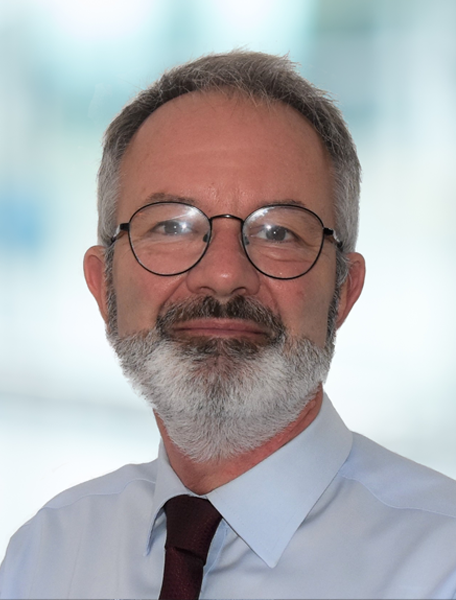 Alex is a Chartered Member of the Institution of Mechanical Engineers with a Master’s degree in Automotive Product Engineering and a Bachelor of Science degree in Agricultural Engineering. He is a Consultant in the Investigations Group at TRL, specialising in road accident reconstruction and forensic failure analysis.

He has completed the University Certificate in Professional Development in forensic road collision investigation and his role at TRL involves the investigation and reconstruction of incidents, including the inspection of vehicles, attending incident sites and providing expert advice for police forces, insurance companies and solicitors. He holds the Institute of Advanced Motorists car and motorcycle IAM Masters qualifications, and a Category C Goods Vehicle license.

Alex has worked in the fields of mainstream automotive design and development, and in motor racing at the highest levels as a key member of a number of professional racing teams. He has extensive experience of vehicle and engine testing including the planning and management of test programmes in the UK and overseas, data logging and telemetry systems, analysis of results, and the re-design of systems and components. Alex has carried out failure analyses on prototype vehicles, engines and components through physical, analytical, microscopic and metallurgical examination.

Following his career in the automotive sector, Alex served as a Police officer for ten years. As a Detective Sergeant, Alex supervised detectives investigating serious and complex criminal cases. He has attended and supervised numerous crime scenes and secured forensic and other evidence as well as carrying out interviews. He has given evidence in and prepared files for Magistrates, Crown and Coroners Courts.

Alex has conducted police investigations into road traffic collisions, including those where a fatality or serious injury has occurred, for the police, insurance companies and others, providing expert opinion on incidents which required in-depth technical investigation. He has carried out both desktop analyses of documentation and physical examinations of collision involved vehicles. He has also carried out examinations of plant and machinery which were subject to insurance claims due to damage or mechanical failure. Alex has experience in producing Court-compliant reports containing his findings and professional assessment of the evidence.

2018 MOVE_UK project
Alex co-authored the Data Analysis Report on Phase 2 of the MOVE_UK project, which is researching and testing connected systems validation for automated driving

2017 Direct Vision Standard for HGVs
Alex has been involved in this ongoing project for Transport for London, assessing the effectiveness of a system for rating how much an HGV driver can see directly from their cab in relation to other road users