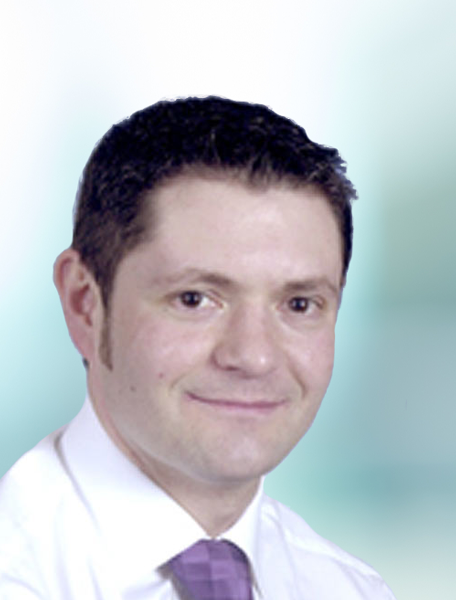 Martin is a Senior Researcher at TRL, a Chartered Physicist and a Member of the Institute of Physics. He has over 25 years of experience in the fields of highway maintenance and skid resistance.

For more than a decade his work has focussed on the assessment of surface characteristics, skid resistance and the development of strategies for its management for several national highway authorities.  This work has included measurement programmes with SCRIM, Pavement Friction Tester and GripTester and laboratory measurements, including those made with the Wehner-Schulze device.

Recently Martin was Technical Lead and a member of the Management Group for a project for the European Commission, which aims at developing and harmonising measurement methods for skid resistance, noise emission and rolling resistance of road pavements as a preparation for standardisation. Martin was responsible for the progress and technical quality of the work undertaken and for presenting the findings and implications of the work to the project Stakeholder Reference Group and relevant European Committee for Standardization (TC227).

Martin has presented the findings of his research work at international conferences and has undertaken expert witness work for the legal sector relating to pavement surface condition and skid resistance.