CCTV systems, including dashboard cameras (or dashcams), can provide invaluable evidence in relation to the speed, movement and reactions of the parties involved in a collision or incident. 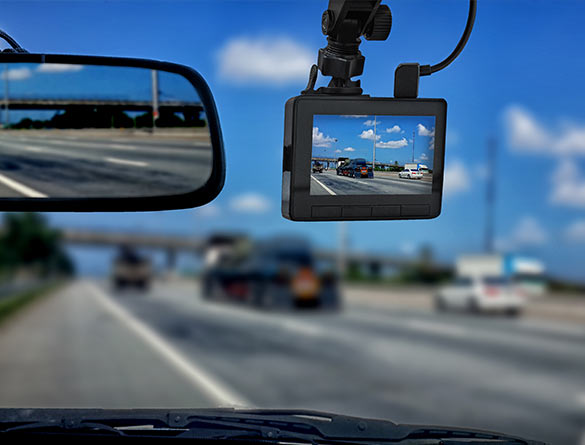 CCTV cameras are becoming routinely available, be that static cameras on buildings such as shop premises, vehicle mounted cameras (‘dashcams’), or mobile phone and device footage.

Our independent experts are highly experienced in forensic CCTV analysis, reviewing footage from different sources as well as assessing the reliability of the information. By using specialist software together with traditional reconstruction techniques, the speed, orientation and actions of objects can be established.

Potential analysis is not only limited to vehicles and pedestrians, nor to collisions; in theory the speed and movements of any moving object can be analysed. Our experts have been involved in analysing the movements of boats, trams, vehicles being used for serious crime, falls from balconies, vehicle route tracing, industrial accidents, thefts and more.

“The use of CCTV systems has increased significantly in recent years along with a considerable rise in the use of dashboard and helmet cameras.”

The appropriate CCTV analysis method will be dictated by the type of footage and the nature of the movements captured. They may include:

Improvements in and increased uptake of LGV in-cab CCTV in recent years has led to developments in the evidence available in cases involving large vehicles and vulnerable road users, allowing our experts to accurately model in three dimensions the relative positions of parties during an incident. 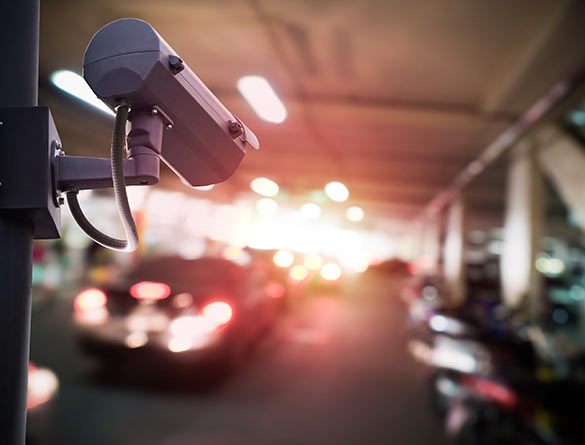 Our news article Video Footage: Dos and Don’ts for Getting the Best Evidence outlines some of the important factors to consider when obtaining video footage for an investigation. 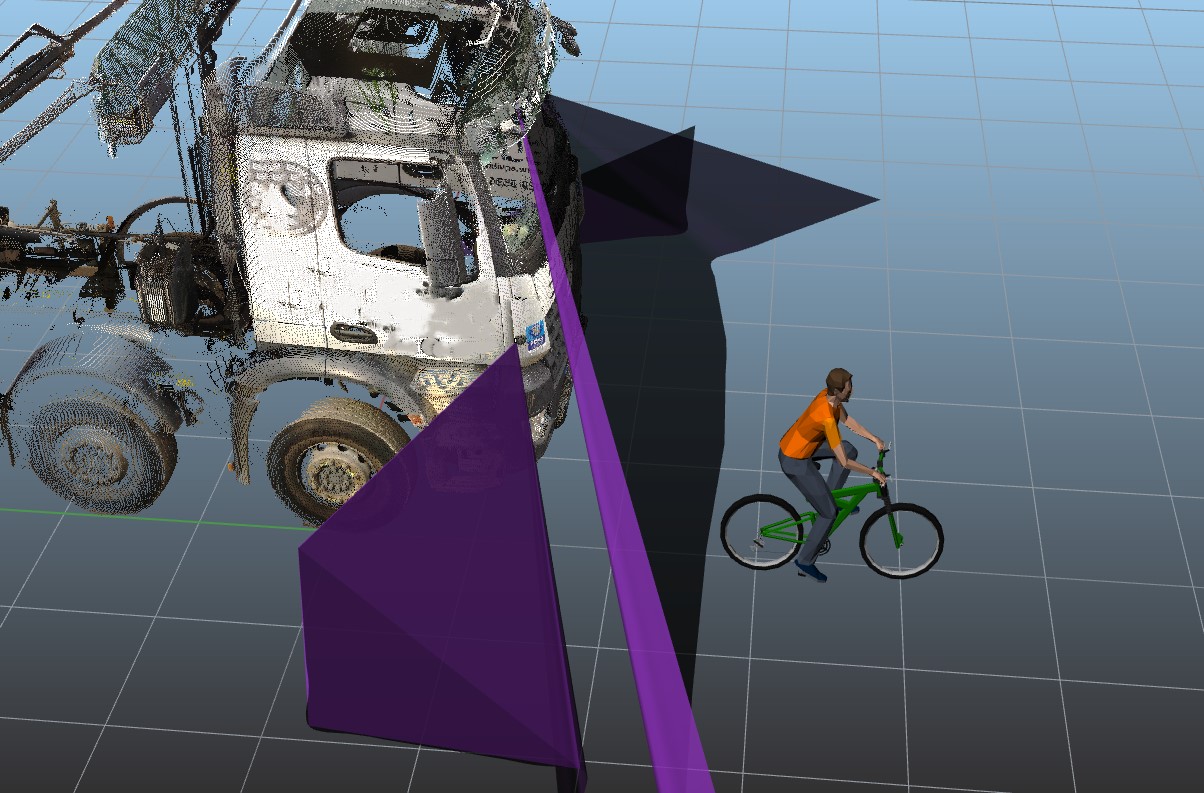 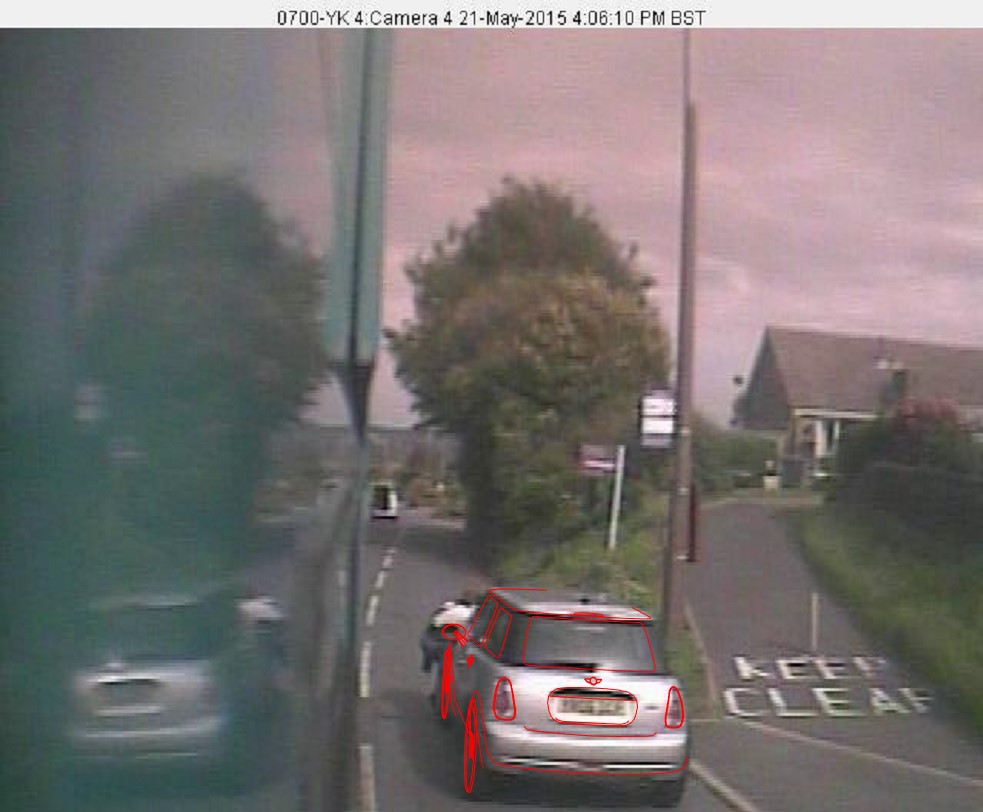 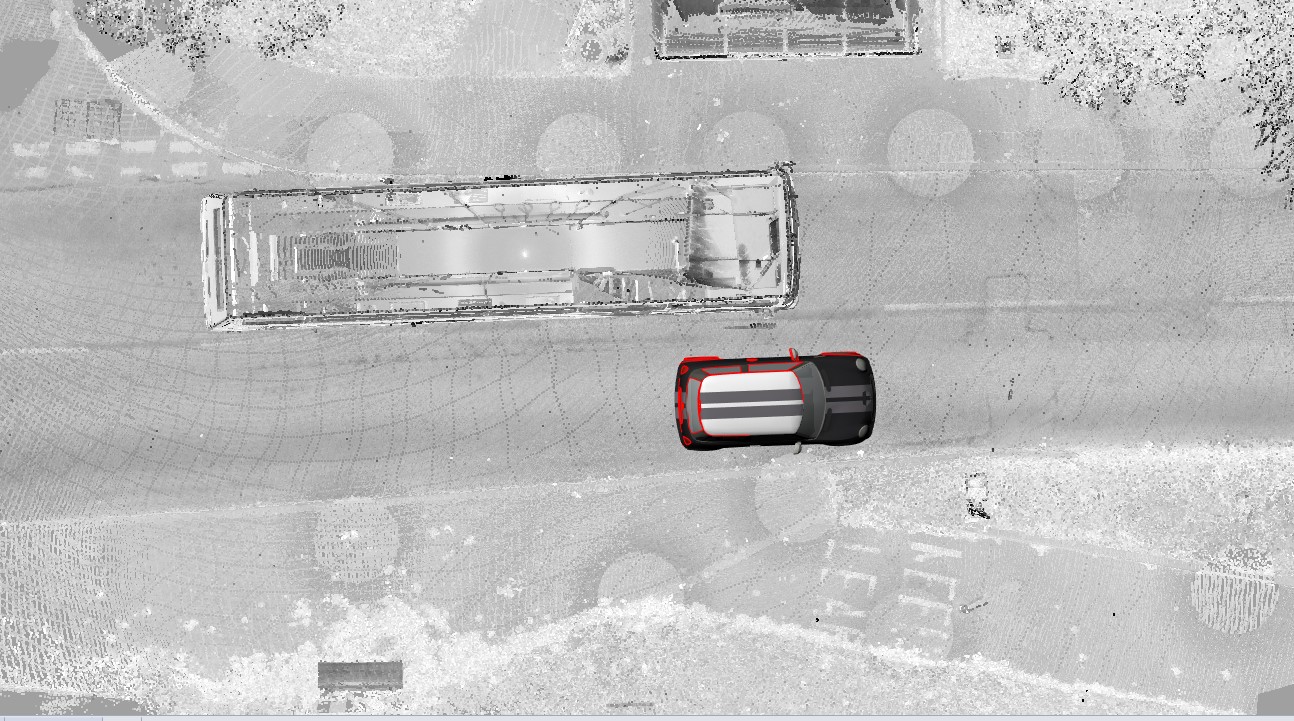