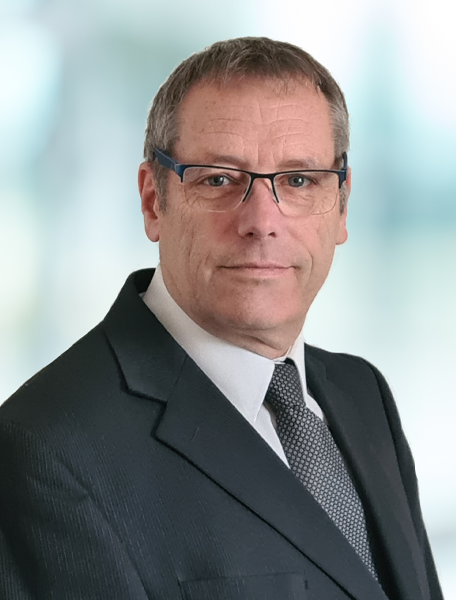 Simon Lane is a Senior Consultant in the Investigations Group at TRL, specialising in road accident reconstruction and providing consultancy advice. He is a member of the Institute of the Motor Industry, through which he is recognised as an Advanced Automotive Engineer, a professional Member of the Forensic Science Society and he holds the Licentiateship of the City and Guilds of London Institute in Traffic Accident Investigation.

He served as a Police Officer for 30 years, where he gained twenty-five years’ experience dealing with road traffic collisions. He specialised in collision investigation and was a member of the Forensic Collision Investigation Unit for eighteen years.

He has extensive experience in Total Station Theodolite and GPS surveying and producing plan drawings. He has also been trained in 3D Laser Mapping, CAD drawing and 3D simulation and visualisation, including training in the use of the FARO Reality software suite. He has carried out CCTV analysis using both reconstruction and photogrammetry techniques and using data from 3D scene surveys.

Simon has been accepted by the Court system as an expert witness; he has prepared written expert reconstruction reports which he has presented at all levels of the judiciary system and also has experience of giving concurrent evidence (‘hot-tubbing’) in Court.

Simon carried out research and testing of photogrammetry techniques and software, comparing the results with those obtained using 3D laser scanning and manual measurements, in terms of accuracy, cost and quality