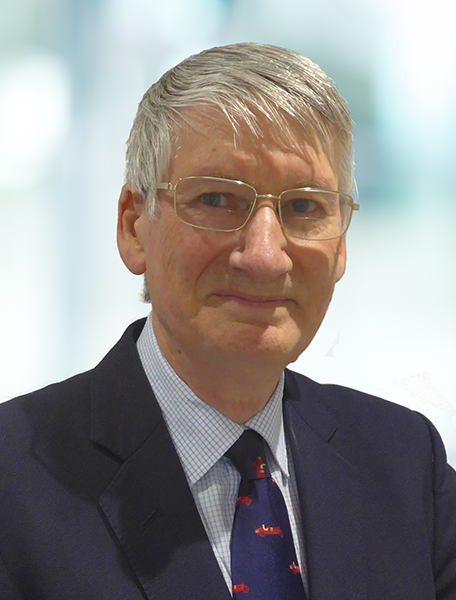 Dr Richard Lambourn is a Principal Consultant in the Investigations Group at TRL specialising in road accident reconstruction matters. From 1973 to 1996 he was employed in the Metropolitan Police Forensic Science Laboratory, continuing from 1996 to 2000 in the same establishment under the new management of the Forensic Science Service. He holds Master of Arts and Doctor of Philosophy degrees from the University of Oxford in physics, is a Chartered Scientist, a Chartered Physicist, and is a Member of the Institute of Physics, a Member of the Institute of Traffic Accident Investigators and a Member of the Society of Automotive Engineers.

A recognised authority in the subject of accident reconstruction, Richard has authored and co-authored over 25 published papers and articles on topics including the calculation of the speeds of cars from brake skidmarks and cornering scuffmarks; anti-lock brake problems; methods of motorcycle accident reconstruction; and tachograph chart analysis. He continues to present lectures and research papers to learned and professional bodies, in addition to which he is regularly asked to review papers for SAE International, the European Association for Accident Research (EVU), the Institute of Traffic Accident Investigators and the Forensic Science International journal. For many years he was an Organiser of the Accident Reconstruction sessions at the annual SAE World Congress and has been an invited speaker at conferences across the world.

He was initially trained in microscopic tachograph chart analysis for accident investigation purposes by the Kienzle company in Germany, and subsequently led the introduction of tachograph evidence by the British police; he also developed the method of tracing the routes of vehicles from their tachograph recordings. For many years he instructed on police training courses, notably for the City & Guilds of London Institute Certificate in Road Accident Investigation and more recently delivered training to collision investigators at the Singapore Health Sciences Authority, where he continues to provide ongoing support and consultancy.

Throughout his career, Dr Lambourn has worked with and advised police, lawyers and insurers on the reconstruction of individual accidents, often attending accident scenes and frequently attending Coroners’, Magistrates’, Crown, County and High Courts to explain the methods and findings.

2017 Driving a Car with a Body Wedged Underneath Technical Paper 2017-01-1410; Society of Automotive Engineers