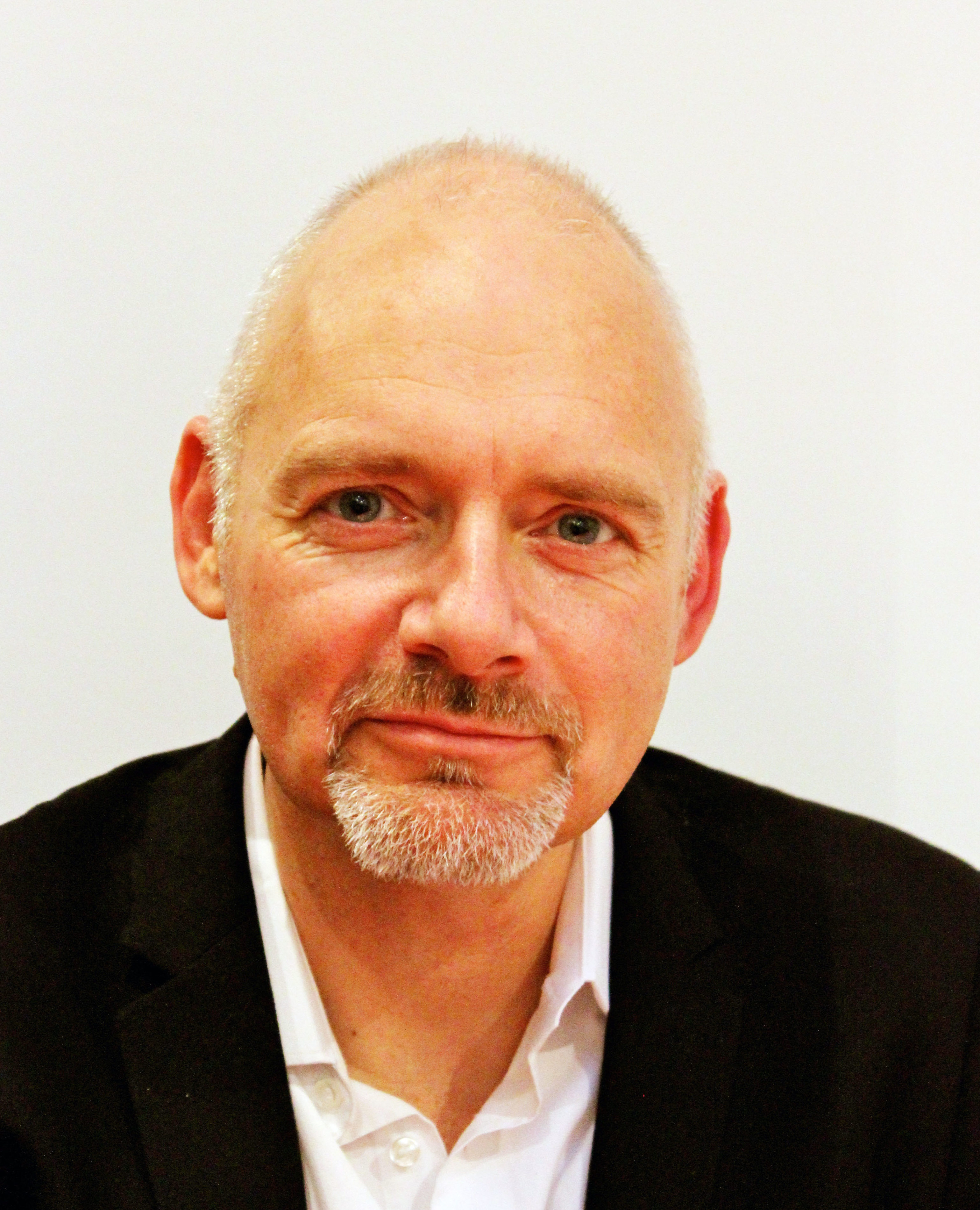 Dr Paul Jackson is a chartered psychologist in the Transport Safety and Behaviour Group at TRL, specialising in driver impairment, with a particular focus on fatigue. He is a chartered member of the British Psychological Society, a Member of the Academy of Experts, the Association of Project Managers and British Sleep Society.

Paul also has expertise on the effects of drugs on performance. In 2010, as part of Sir Peter North’s review of the UK laws on drink and drugs driving Paul was commissioned by the North Review team to prepare a report reviewing the evidence related to drug driving in the UK. In 2012 he was commissioned to act as Technical Support to the Department for Transport’s Drug Driving Expert Panel, providing the Panel with analyses of the scientific evidence relating to the effects of drugs and medicines on driving.

Previously, Paul was Research Manager for Impairment Research at the Department for Transport Road Safety Division. During this time he managed a number of key projects on the effects of drugs and fatigue on driver performance, as well as sitting on the following groups; EU Expert Group for Alcohol, Drugs and Driving and Secretary of State for Transport’s Honorary Medical Advisory Panel on Alcohol, Drugs and Substance Misuse and Driving.

2012 A Review of Evidence Related to Drug Driving in the UK 2012 Department for Transport, London