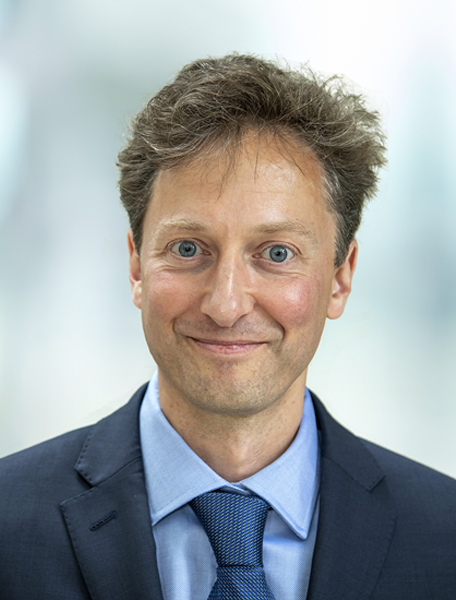 Prior to this Dr Hynd was the Head of Biomechanics in the Injury Prevention group at TRL. Since joining in 1999, David has led numerous projects on the mechanisms of injury, human injury tolerance, the development of human surrogates such as crash test dummies, and the development of crash test procedures and rating schemes. His clients include UK & overseas Governments, the FIA Institute, helmet and other manufacturers. He has also provided consultancy on, and been responsible for, the technical quality of work in the legal sector.

He gained a BEng in Mechanical Engineering from the University of Surrey in 1992 and PhD in Biomedical Engineering from the same University in 1998. He has been the UK National Representative on EEVC (European Enhanced Vehicle-safety Committee) Working Group 12 (Biomechanics) from January 2002 to the present, and he was Chair of EEVC WG20 (Rear Impact Test Procedures) from March 2005 to February 2009. The EEVC develops test tools, injury criteria and test procedures for use in European and United Nations road safety regulations.

David was recently responsible for the UK contribution to a European project to develop improved head injury prediction methods through the combination of physical testing and finite element modelling. He led the development of the assessment procedure for the SHARP motorcycle helmet rating scheme that was launched by the UK Department of Transport in 2008, and he has successfully supervised a PhD on head injury mechanisms.

In 2015 he received the US Department of Transportation Award for Safety Engineering Excellence. The award, which recognises outstanding contribution to vehicle and road safety, was presented to Dr Hynd for his significant contributions to biomechanics research and improving vehicle safety.

2015 SHARP: A study of its effect on the UK motorcycle helmet market TRL PPR747

2013 Development of the Q10 10 Year-Old Child Crash Test Dummy Proceedings of the 23rd International Technical Conference on the Enhanced Safety of Vehicles, Seoul

2002 Kinematics of the human spine in rear impact and the biofidelity of current dummies Institution of Mechanical Engineers International Conference on Vehicle Safety, London